“In the heart of Central Africa, so high up that you shiver more than you sweat,” wrote the eminent primatologist Dian Fossey, “are great, old volcanoes towering up almost 15,000 feet, and nearly covered with rich, green rainforest – the Virungas”. Situated in the far northwest of Rwanda, the Parc des Volcans protects the steep slopes of this magnificent mountain range – home of the rare mountain gorilla – and the rich mosaic of montane ecosystems, which embrace evergreen and bamboo forest, open grassland, swamp and heath. 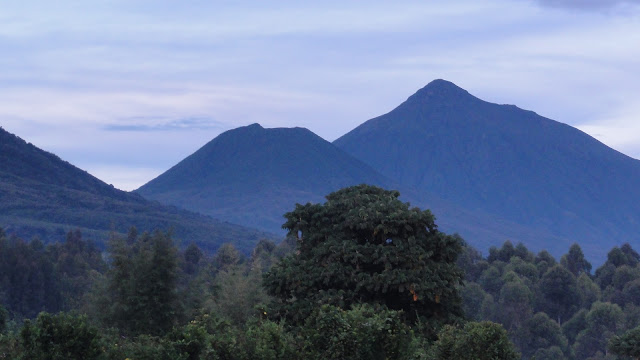 An exhilarating trek through the cultivated foothills of the Virungas offers stirring views in all directions. Then, abruptly, the trail enters the national park, immersing trekkers in the mysterious intimacy of the rainforest, alive with the calls of colourful birds and chattering of the rare golden monkey, and littered with fresh spoor of the mountains’ elusive populations of buffalo and elephant. Through gaps in the forest canopy, the magnificent peaks are glimpsed, easily accessible and among the highest in Africa, beckoning an ascent. 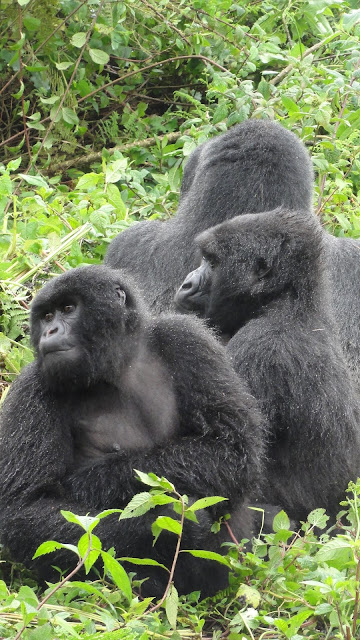 The bustling market town of Ruhengeri has a memorable setting at the base of the Virungas. On the outskirts of town, the natural bridge at Musanze – a solidified lava flow – is a fascinating relic of the volcanic activity that shaped this scenic area. Also within easy day tripping distance of Ruhengeri are the seldom visited but lovely Lakes Burera, Ruhondo and Karago. Ruhengeri offers a good selection of reasonably priced small hotels and guest houses, including the newly renovated hotel Gorilla’s Nest. Visitors could also base themselves in Gisenyi or Kigali and – with an early start – head to the Parc des Volcans and Ruhengeri as a day trip. 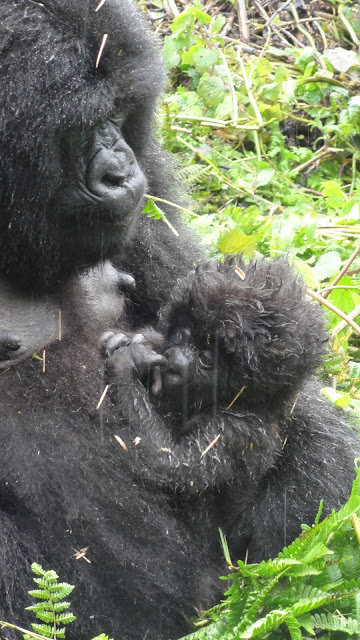 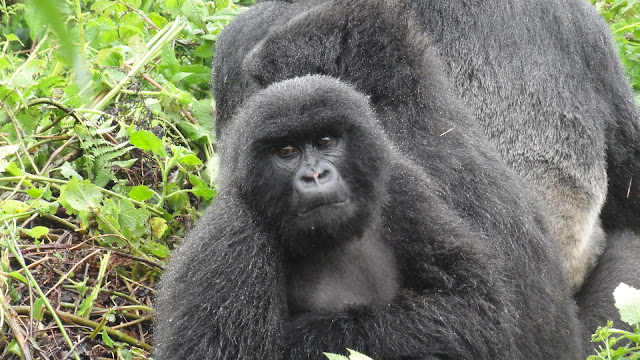