The name Amboseli comes from the Maasai word "empusel," meaning a salty, dusty place. And yet, there’s much more to Amboseli National Park, a relatively small reserve located in southern Kenya. Amboseli was declared a national reserve in 1968. It became a national park in 1974. However, in 2005, President Mwai Kibaki transferred control from the Kenya Wildlife Service to the Olkejuedo County Council and its residents, the Maasai tribe. This is still being contested in the courts because of its implications that could jeopardize Kenya’s other national parks.Amboseli National Park covers 392km² (151miles²) and has a mixed topography of plains, acacia woodland, rocky thorn bush, swamps and marshes. 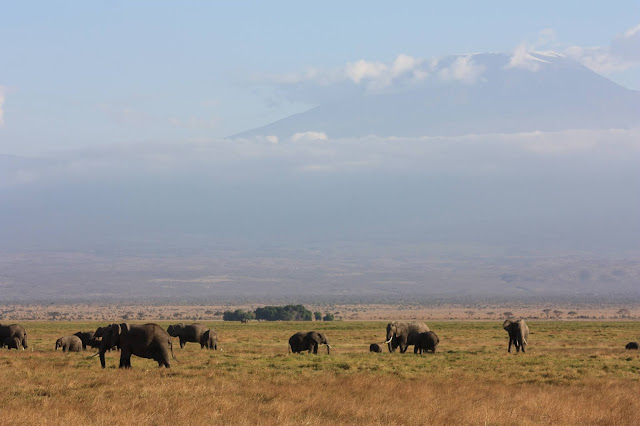 This diversity, along with a long dry season, ensures excellent viewing of the large concentrations of African animals living in this natural habitat.With its awesome view of Mount Kilimanjaro (Africa’s highest mountain at 5,895m), Amboseli National Park offers a unique and breathtaking backdrop for viewing Africa’s animals. It also has a dry Pleistocene lake basin that houses a temporary lake, Lake Amboseli, after the rains. 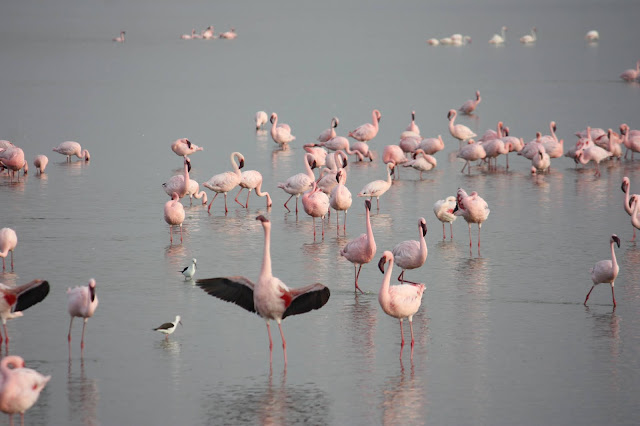 Amboseli offers some of the best opportunities to see African animals because its vegetation is sparse due to the long dry months. Amboseli National Park is home to wild animals, which include the African elephant, buffalo, impala, lion, cheetah, hyena, giraffes, zebra, wildebeest among other African animals. There is also a host of Kenya birds, both large and small, to see if you keep your eyes open and stop at every sighting. 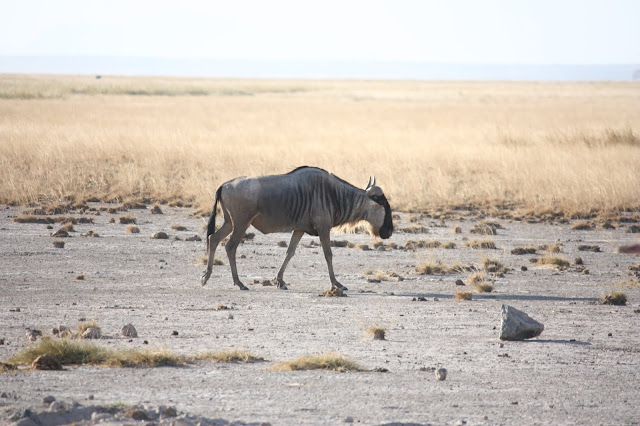 When you arrive at the park, the warden will give you several common sense rules: do not get out of your vehicle, except at designated spots; do not harass the animals in any way; keep to the tracks; no off-road driving; and remember that the animals always have the right of way. The roads in Amboseli have a loose surface of volcanic soil that is dusty in the dry season and impassable in the wet season. 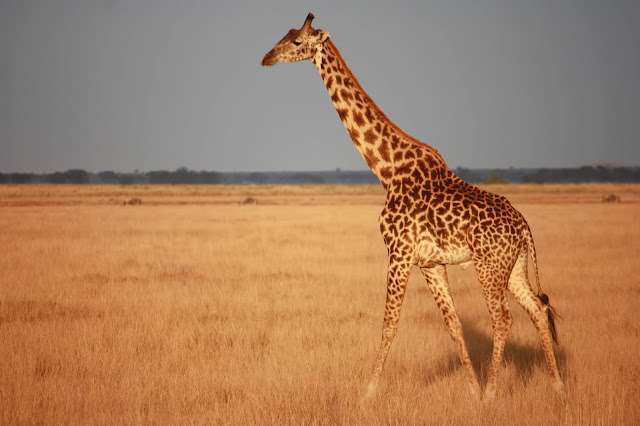 The main purpose of a wildlife safari is to see Kenya’s wild animals in their natural state. Many people are surprised when they see birds perched within the reach of predators, or gazelles grazing near big cats. The truth is that predators generally only kill to eat, and for the rest of the time both predators and prey live harmoniously together. Amboseli National Park is known for its large herd of over 900 free-ranging elephants. This is the best national park to visit to see these wonderful and huge creatures. Herd of Elephants in Amboseli View or even climb Mount Kilimanjaro, the highest freestanding mountain in the world. 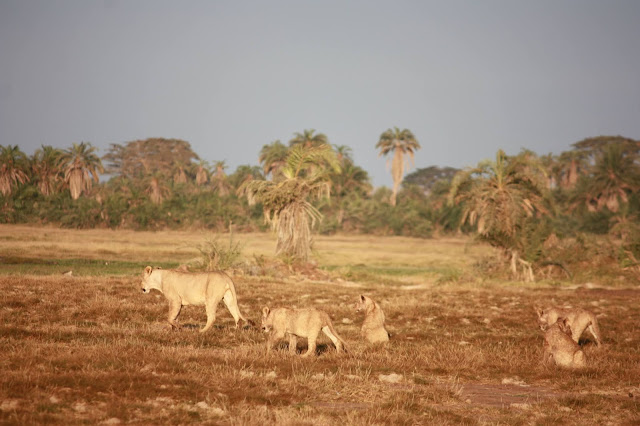 Visit Observation Hill, which overlooks the park, swamps and, of course, the herds of free-roaming elephants. Meet the Maasai people and learn about the Maasai culture and their indigenous lifestyle.Bird watching is best between October and January if you want to see Kenya’s migratory birds, including African skimmers, red and yellow bishops, goshawks, buffalo weavers and palm nut vultures, to name a few. 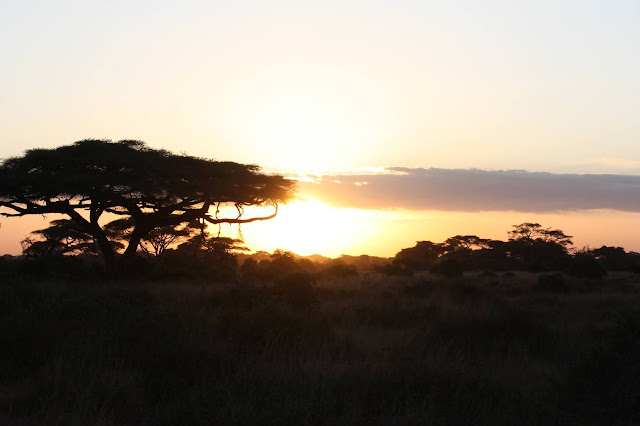