The history of the "Happy Valley" - Lake Elementaita and Soysambu

The Lake Elementeita area became a white settlement when Lord Delamere (1879-1931) established Soysambu, now a 48,000-acre ranch that covers two thirds of the shoreline on the western side of the lake and was the "Happy Valley", the part of  The Great Rift Valley which was named after the happy life and parties of the white settlers. 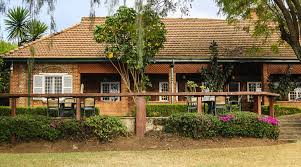 To the East of the lake stands Kekopey Ranch, a 30,000-acre piece of land that Delamere gifted to his brother-in-law, the Honorable Galbraith Lowry Egerton Cole (1881-1929).

Galbraith Cole was commissioned into the 10th Royal Hussars as a second lieutenant on 7 March 1900, at age 19, and went to South Africa for service in the Second Boer War. 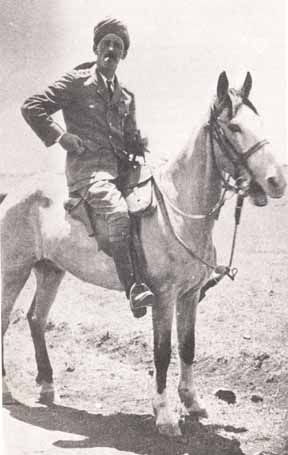 Resigning from the army due to an injury from the Boer war, he made his way to Kenya where his sister Florence had married the prominent settler Lord Delamere. Cole first tried farming in the area beyond Thomson's Falls in 1905, but he eventually moved to the Lake Elementaita area where his wealthy brother-in-law gave him 30,000 acres. This parcel adjoined Delamere's own 100,000-acre farm, Soysambu, on the western side of the lake, between Lakes Naivasha and Nakuru.

Cole named his farm "Kekopey Ranch"; the name is supposed to be from a Masaai word meaning "place where green turns white" (a reference to the soda (sodium salts) and diatomite around the hot springs near the lake). 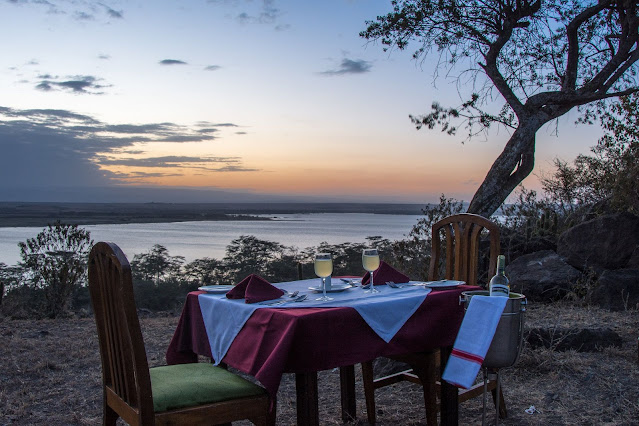 The farmhouse, today Jacaranda Lake Elementaita Lodge was built in 1916, it was for many years the home of Lord Galbraith Cole and his wife, Lady Eleanor “Nell” Cole. Having landed in Kenya in 1903, Lord Galbraith had been preceded by his sister, Lady Florence Anne Cole, daughter of the Earl of Enniskillen, who had in 1899 married Hugh Cholmondeley, the third Baron Delamere.

Around the house today, one can almost touch the colonial atmosphere and refined aristocratic taste of the man who built it: the terraces overlooking Lake Elementaita, the panelled walls, the internal courtyard and spacious living room, complete with a fireplace and a library. This elegant house was at the center of a 30,000 acre ranch that Lord Galbraith managed under very difficult circumstances plagued with drought, fires, rinderpest, East coast fever and himself suffering from chronic rheumatoid arthritis. 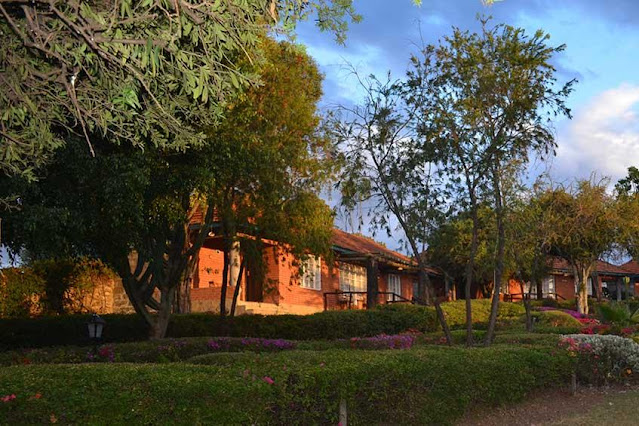 It is in Kekopey that part of the blockbusters Tomb Raider and Out of Africa were shot. But the tragic story of its owner, a man as temperamental as he was adventurous, is interesting. Wikipedia eulogises him thus: "Galbraith was a pioneer settler and farmer of the East Africa Protectorate since 1905.

The condition, which afflicted him from an early age, was to confine him to a wheelchair in 1927. By then he was totally frustrated and decided to end it all. He did it in style when one day in 1929 he asked his wife to load his revolver and take a long walk with their dogs, leaving him in the sprawling house with the Somali servant, who witnessed Lord Galbraith’s final gesture.

Lord Galbraith’s brother Berkeley was an eccentric character who used to don a trademark Somali shawl, the type preferred by his close friend and fellow Etonian, Denys Finch Hatton, the man who became famous for being writer Karen Blixen’s lover. 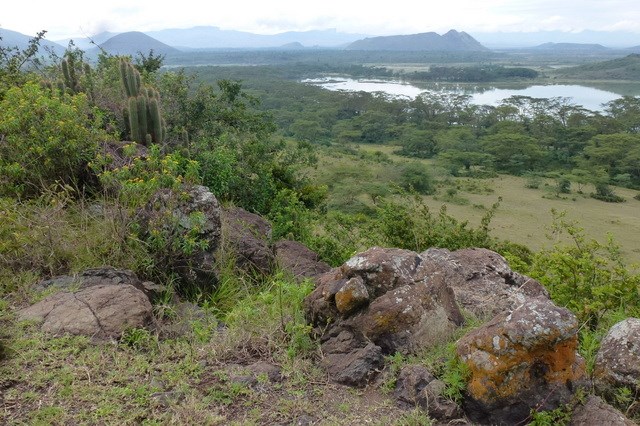 The Lake Nakuru/Lake Elementaita basin is home to over 400 bird species and it attracts visiting flamingoes, both the Greater and Lesser varieties. Tilapia, brought in from Lake Magadi in 1962, attract many fish-eating birds that also feed upon the flamingo eggs and chicks. Over a million birds that formerly bred at Elementaita are now said to have sought refuge at Lake Natron in Tanzania. Lake Elementaita has been a Ramsar site since 2005, an internationally recognised wetland. Lakes Nakuru and Bogoria were declared a Unesco World Heritage Site for the birdlife around them. In 2011 the lake was gazetted as a wildlife sanctuary.