LIFE IN THE EYES OF AN ELEPHANT

Elephants are very expressive creatures. They display joy, anger, grief, compassion and love. But a mother’s love for her calf is the strongest emotion of all. Mother and child remain in constant touch, the calf never straying more than a trunk’s length from its mother, while she gently steers it grasping its tail with her trunk. 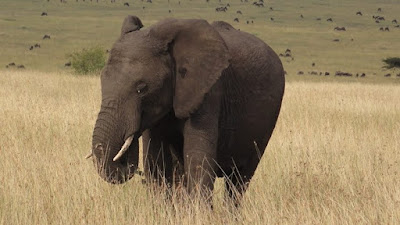 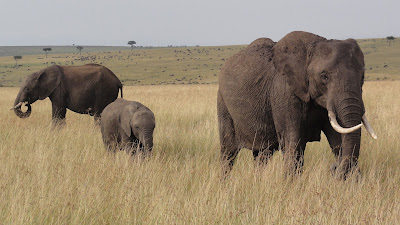 The mother carries her calf over obstacles, rescues it from mishaps, and uses her own body to protect it from attack: even from the hot sun. She bathes it using her trunk, both to spray water over it and to gently scrub it clean. Protector and nurturer, the mother is also the calf’s teacher. From her it will learn where t find water, what t eat, and how to avoid its only predator – man. It’s a lot to learn for a small elephant , which for the first six years of its life will only taste solid food in it’s mother’s mouth, and receive sustenance only from her milk. 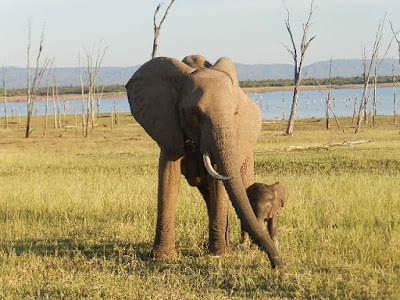 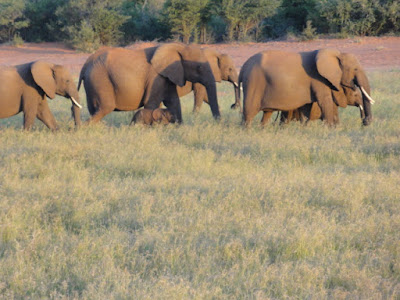 Elephants have the longest childhoods on earth, other than man of course and, like us, they stay in family groups until they reach puberty which is ten years to fifteen years. However while the females may stay with the matriarchal herd for life, the young bulls must leave as soon as they reach puberty. Capable of mating at the age of ten, they will not be socially mature until they have reached age of thirty, at which time they will have attained the size and the experience to compete against the other bulls for the females when they are on heat. 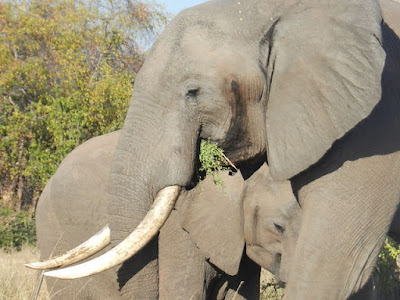 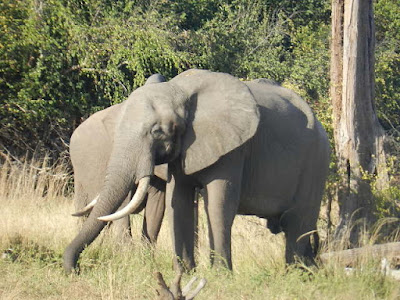 When it comes to choosing a mate, the female always had the last word. Careful case study of elephants in Amboseli National Park has revealed that the female elephant knows exactly what she wants in a male. Those she fancies, she entices by brushing gently up against them, coyly hesitating to one side, or simply striding up and saying hello. Those she does not fancy she ignores. 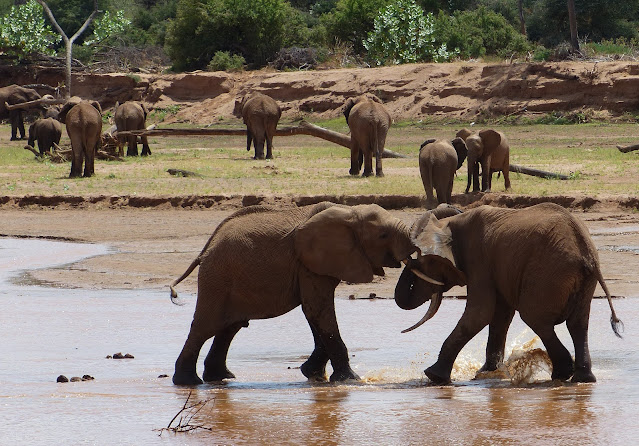 Elephants are mammals of the family Elephantidae and the largest existing land animals. Three species are currently recognised: the African bush elephant, the African forest elephant, and the Asian elephant. Elephantidae is the only surviving family of the order Proboscidea; extinct members include the mastodons.