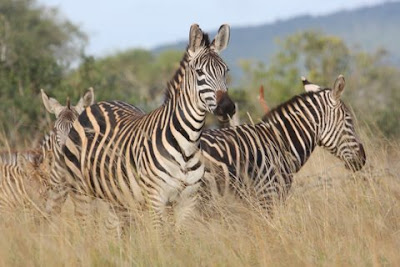 From here you can see the Taita Hills, a large series of mountains located in Taita – Taveta County. They are the most northerly of what are known as the Eastern Arc Mountains that stretch all the way into Tanzania. They are unique in that due to the fact that that they have not eroded as fast as the surrounding areas and as such jut out of the landscape creating a high-altitude isolated oasis filled with endemic species of both plants and animals. The Ngangao Forest is the second largest forest fragment in the area and covers an area of 147ha. The entire Taita hills are classified as an Important Bird Area. It is among the un-tapped tourism resources sites in Kenya. 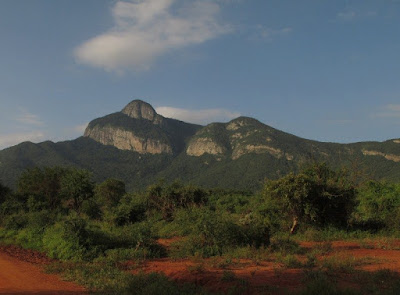 The hills consist of three massifs: Dawida, Sagalla and Kasigau. The Dawida massif is the largest and tallest of the three, with an altitude of 2,228m above sea level at its highest peak, Vuria. It has three other main peaks namely Lyale, Wesu, and Susu. Fun fact, there is a community called Wadawida of which is a subgroup of the Taita people. 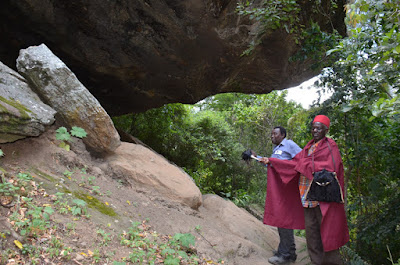 At the height of the search and arrests of freedom fighters, Mzee Jomo Kenyatta and the Kapenguria six sought refuge in Taita away from home. The forest became their home, the Kino caves (Kenyatta caves) became their bedrooms as they strategized the fight. Banana leaves were improvised as mattresses and animal skins as blankets. It is at this place; Kenyatta was given a flywhisk by Taita elders and seers. They predicted his arrest, his release and him becoming a powerful leader afterwards. 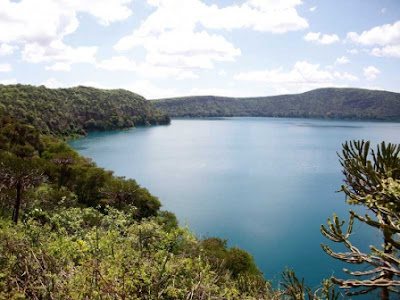 Not far from therre you will reach Lake Chala, located across the Kenya and Tanzania border in Taveta. It is a crater lake with the lake’s shore is in Kenya while the other in Tanzania. The lake is fed entirely by underground streams from Kilimanjaro, hence the normally clear waters. Chala in turn feeds the waters of lake Jipe, some 30 kilometers.Through more underground systems features a beautiful landscape with diverse species of birds. Monitor lizards, baboons and vervet monkeys can also be spotted within the lake’s vicinity. 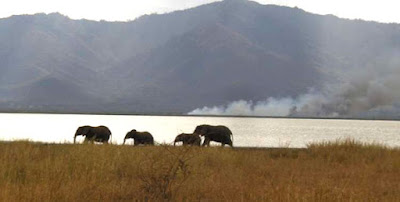 Lake Jipe also straddles the border of Kenya and Tanzania. The lake covers an area of approximately 30 square kilometres. The lake is mainly fed by Lumi River and streams from the Pare Mountains in Tanzania. The Lake is known for its unique water birds and other species of birds, endemic fish, lake edge swamps and wetland plants. 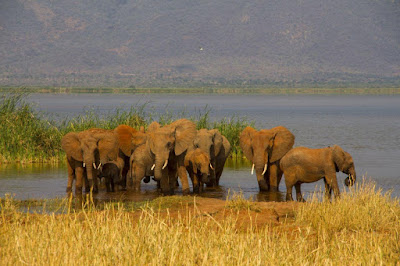 Next to the lakes is the Tsavo National Park is one of the oldest and largest African safari parks in Kenya. It was established in 1948 and covers 11,747 km², although not all of the park is open to the public. The park is divided into east and west sections by the A109 road and a railway. Named for the Tsavo River, which flows west to east through the national park, it borders the Chyulu Hills National Park, and the Mkomazi Game Reserve in Tanzania. 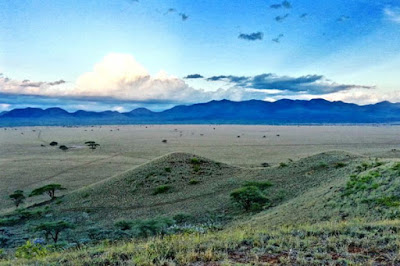 In 1898, long before Tsavo National Park was created, a pair of maneless male lions terrorized the area. They reputedly killed 135 railway workers who were building the Kenya-Uganda railway. These man-eating lions dragged men from their tents, despite the thorn fences (bomas) built to keep them out. The maneless lions evaded traps and ambushes and were finally shot by Lt. Col. John Henry Patterson. 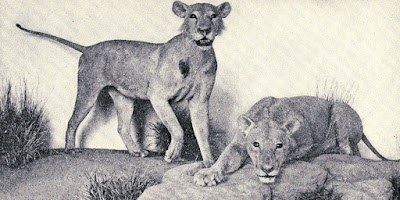 Tsavo West National Park is more mountainous and wetter than its counterpart, with swamps, Lake Jipe and the Mzima Springs. It is known for bird life and for its large mammal’s like the black rhino, Cape buffalo, elephant, leopard, hippo and lion. There are also other smaller animals that can be spotted in the park, such as the bush baby, hartebeest, lesser kudu and Maasai giraffe. It is also home to a black rhino sanctuary. Other points of interest include Mzaimu Hill, Grogon castle and the WW1 battlefields.  Tsavo West can be accessed through Mtito Gate, Man Eaters Gate, Chyulu Gate and one other near Maktau. 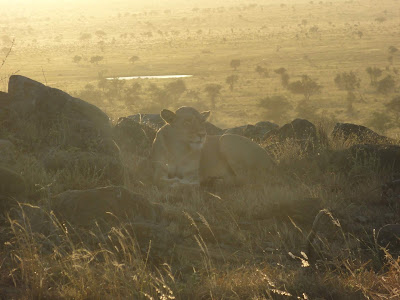 Tsavo East National Park is 333km south-east of Nairobi, and 173km north-west of Mombasa. Its relative closeness to the beaches and tourist attractions around Malindi and Mombasa make it an ideal one-day wildlife safari destination for those who do not want to stay overnight.It is generally flat, with dry plains across which the Galana River flows. Other features include the Yatta Plateau, Mudada rocks, Aruba dam and Lugard Falls characterised with thorny bushes and swampy marshland near the river. It is teeming with diverse Kenyan animals including large families of giraffes, gazelles, hartebeests and zebras, as well as the "Big Five" must-see animals - buffalo, African elephants, lions, rhinos and leopards. 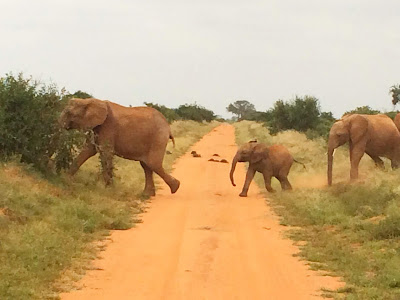 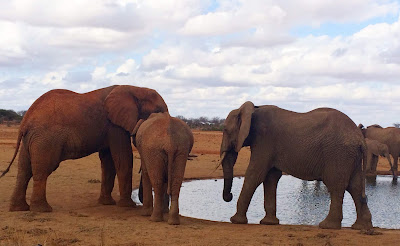