Lodwar started life as a tiny trading post in the 1930s, its few buildings including the district commissioner’s office, a medical clinic, a petrol station and a prison. From 1959 to 1961 Jomo Kenyatta, later Kenya’s first president, was held here under house arrest – presumably because the British Colonial Government believed it was a town from anywhere. With over 3,600 hours of sunshine per year, one of the hottest annual temperatures in the world and pitifully little rainfall, the town looked set to reman in the ground.

Devolution brought resources to the region, along with tarmacked roads and more substantial buildings. The discoveries of oil and gas brought multinationals and expats – and hotels and bars popped up to serve them.
Every major East African star has performed here, choosing to perform in Lodwar before Nairobi. Diamond Platnumz of Tanzania, possibly East and Central Africa’s most loved artist, has played in Lodwar, as have Mr Nice, Willy Paul, Jaguar, Prezzo, Rich Mavoko, Susumila, Wyre, Osogo Winyo and more. 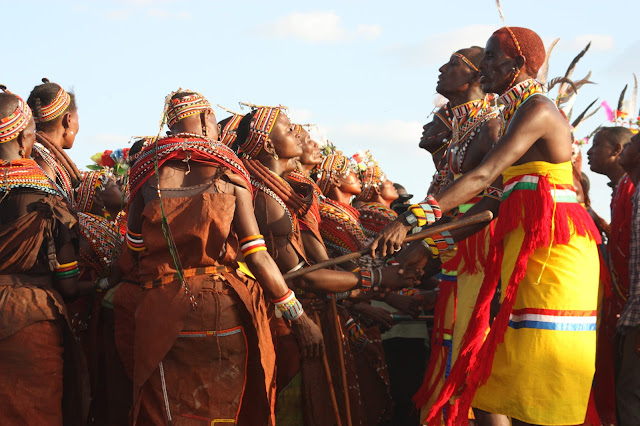 The towns around Lodwar have blossomed as well. Eliye Springs, an attractive beach on the shores of Lake Turkana, was once known only for fishing and relaxing. Now this strip of attractive beach hosts beach parties and festivals.
The dress code is beach, the lake views are jaw-dropping and the music pumps until dawn. Have an experience at this. 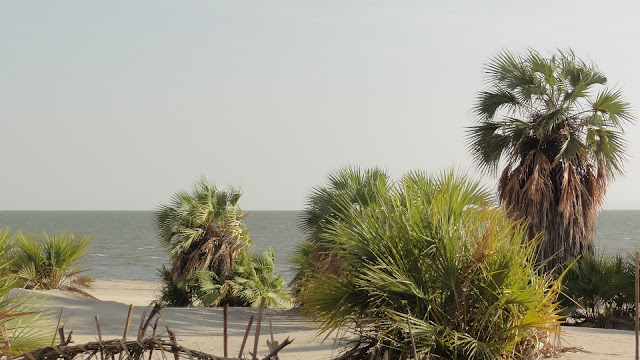