Are your prepared for the great migration? 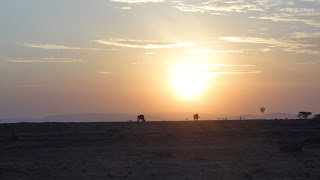 Each year around the same time, the circular great wildebeest migration begins in the Ngorongoro Conservation Area of the southern Serengeti in Tanzania and loops in a clockwise direction through the Serengeti National Park and north towards the Masai Mara reserve in Kenya. This migration is a natural phenomenon and one of the “Seven New Wonders of the World”. 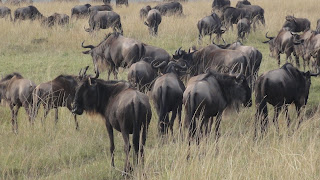 1.7 million wildebeest and the following hundreds of thousands of other plains game, including around 470,000 gazelles. About 250,000 wildebeest die during the journey from Tanzania to the Maasai Mara National Reserve in southwestern Kenya, a total of 800 kilometres. Death is usually from thirst, hunger, exhaustion, or predation.

From December until May, the wildebeest are largely concentrated in the southern Serengeti. Here, they birth their young, before slowly working their way northwest across the grassy plains. In April and May, the herds will follow the Grumeti River that snakes its way across Serengeti National Park. By June, when the rainy season starts to wind down and the prairie grasses are exhausted, the herds will continue their migration to Kenya's Masai Mara. August and September are the best times to see the great migration — and your chances of witnessing a river crossing are generally much higher. Come early October, the rainy season in Tanzania will commence, and the herds will embark on their return journey back to the Serengeti. In early November, with the start of the short rains the migration starts moving south again, to the short grass plains of the southeast, usually arriving in December in plenty of time for calving in February. 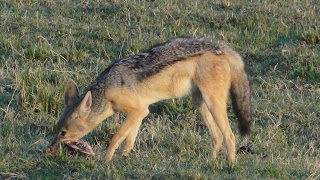 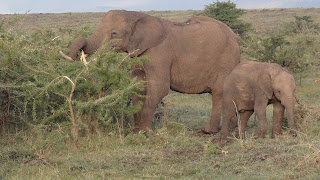 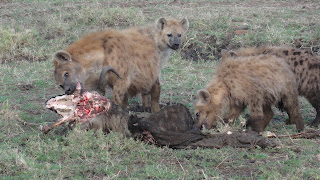 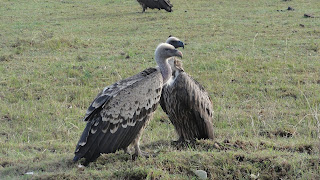 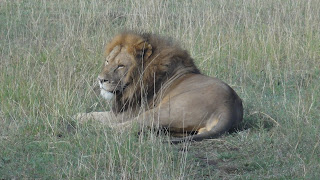 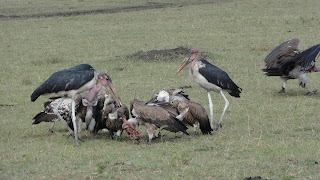 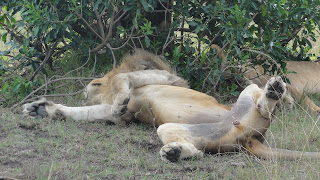 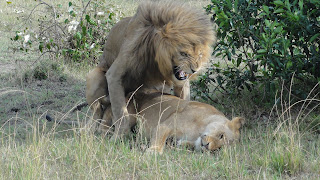 If witnessing this incredible journey is on your bucket list, here's everything you need to know about seeing the Great Migration. You can join us on a group departure or get you own individual itinerary. Our experts in the area can make sure you have a perfect vantage point to watch the animals thundering across the plains. Get your travel here: info@adventureandexpeditions.com
More details about the migration you can get here: http://www.maasaimara.com/entries/great-wildebeest-migration-maasai-mara