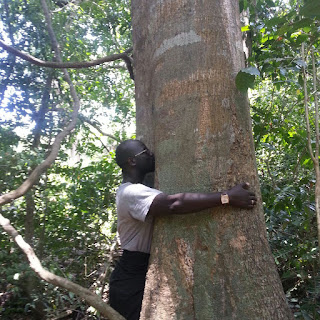 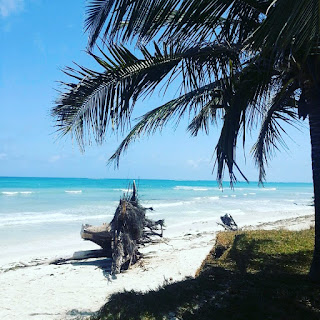 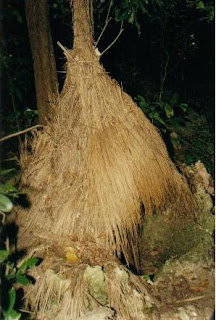 While visiting Diani Beach we went to Mijikenda Sacred Kaya Forests, a unique and outstanding example on how local people’s beliefs and traditions have shaped a landscape over time and conserved natural habitats.

We discovered beautiful old trees, corals, spectacular lianas and traditional hats. We went to places of the spiritual rituals of the Giriama´s which are still used for ceremonies and prayers.

The Kaya’s contain traces of historic fortified settlements of the Mijikenda ancestors which serve as a focus of the cultural and ritual activities continuing on the sites today. Kaya forests form part of the biodiversity hotspot of coastal forests of Eastern Africa.


This 30 acre forest is located between Chale and Mugwani villages in Kinondo ward, Msambweni sub County in Kwale County. The forest is important for its cultural and biodiversity abundance as it bears physical and cultural features including paths, entryways, a burial ground, a settlement area and a shrine. Kaya Kinondo contains 86 plant species, 42 butterfly species and 123 moth species among diverse birds and small mammal species.

A set of traditional rules and guidelines in regard to the use of the forest do exist and are enforced by the Kaya elders.

After we left the forest we met a traditional medican man who makes medicine from the roots and leafs of the forest plants and some mystical brews like a liquid that makes somebody falling in love with you;-) 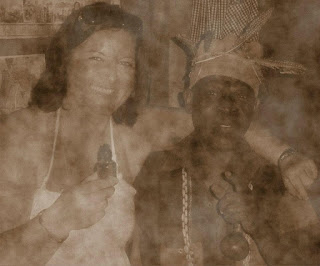 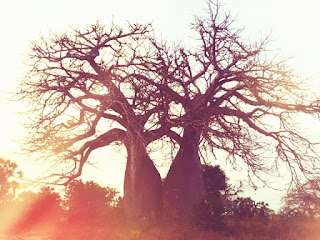 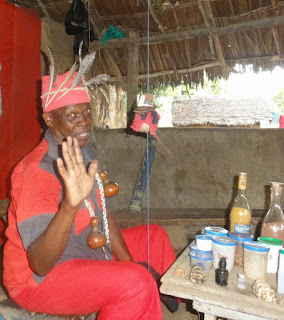 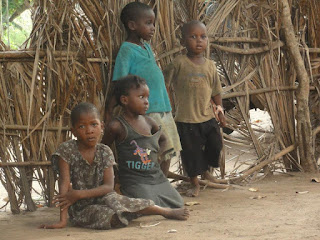 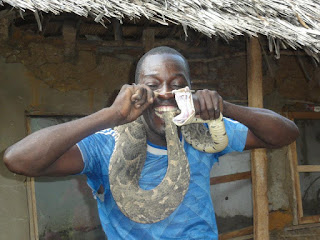