135km North of the equator is Samburu dominated by Samburu National Reserve, nothing in the world will prepare a traveler for the beauty hidden on a landscape that looks stunningly pristine even if arid. Most people go on safari for the animals, but for me landscape is equally important. It’s the scenery that really sets Samburu apart from other reserves in Kenya. The diversity of the savannah, forests and mountains is a beautiful combination, and it’s exciting to have land-forms on the horizon rather than just miles and miles of grassland plains. 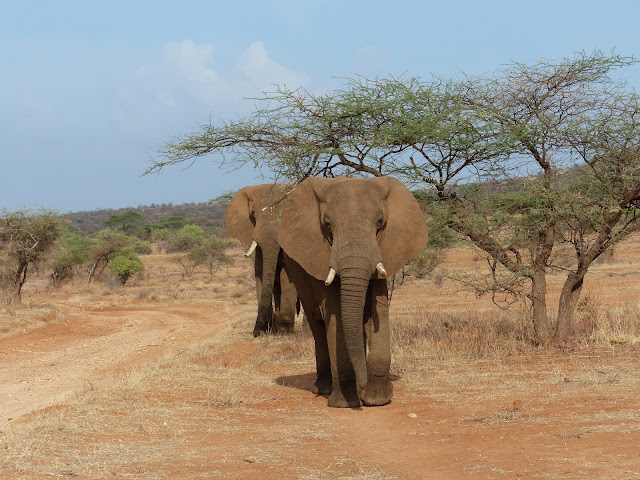 Actually, it’s this reserve that justly puts Samburu on the world map and was listed 2nd by CNN Travel as one of the 25 most beautiful places around the world it is very much uncrowded, gifting travelers a surreal alone-time with nature in its stupefying best. 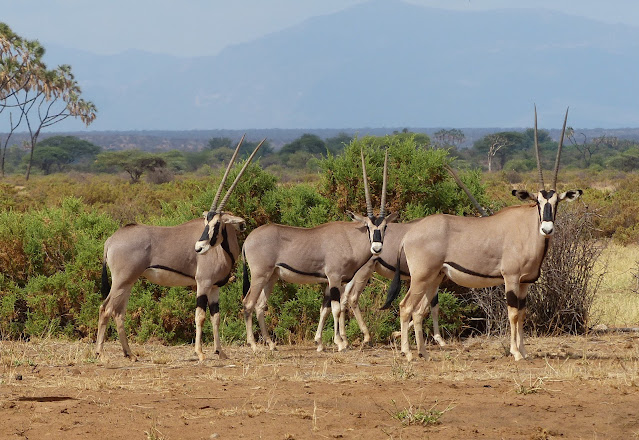 Apart from the alluring landscape, there’s the rich, intriguing culture of the semi-nomadic Samburu people, who are easily identified by their traditional, colorful attire and their warm, infectious friendliness. 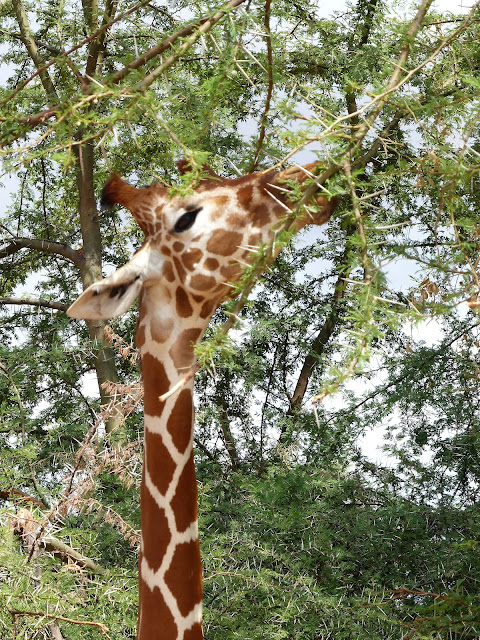 Samburu offers you the best of Kenya but in a different, stunning cast. The icing here is that animals are relatively crowded in higher densities, making it possible to catch a glimpse of many different animals in a few hours. Samburu is particularly an elephant’s haven. However, travelers will also easily spot the buffalo, leopard, hippo, baboon, warthog, zebra, and cheetah in addition to over 450 species of birds. The reserve is also home to 5 unique animals, affectionately known as Samburu’s “Special 5.” Which includes the gerenuk, a species of antelope that’s known to remarkably lift itself on its two hind legs, the reticulated giraffes, spotted by beautiful polygon-like patterns; and the Grevy's zebra—animals which are increasingly becoming rarer to spot. To round up the Special 5, there’s also the Somali ostrich and Beisa oryx. 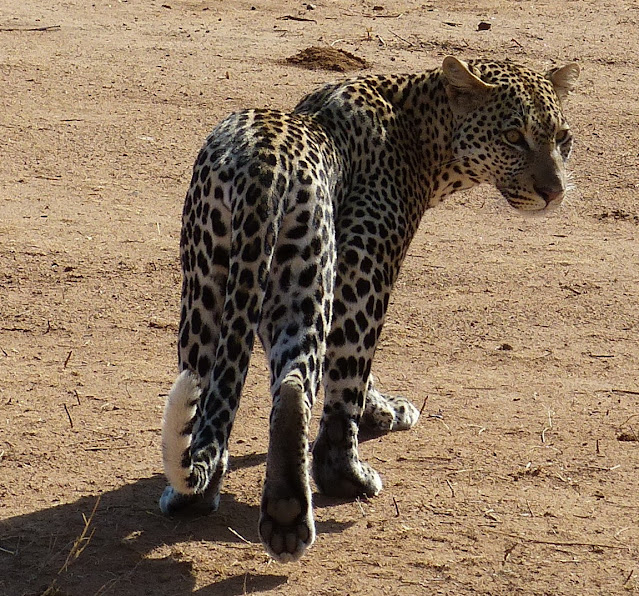 The area is also home to some of Kenya’s rarest species, such as the striped hyena, civet cat and African wild dog. It’s an excellent place for elephants too, and let’s face it, who doesn’t love an elephant? Wildlife in Samburu is surprisingly abundant. You won’t be tripping over it but sightings here are perhaps even more rewarding because you can get much closer to them. 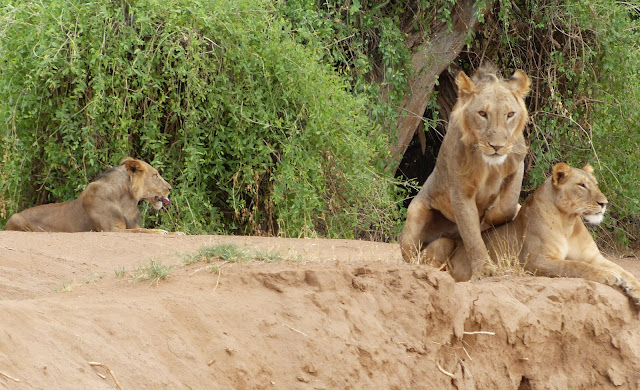 The Samburu National Reserve isn’t one of the most visited wildlife areas in Kenya, thus making it feel much more exclusive than its southern sisters. There are fewer lodges which means fewer people and far less competition during game viewing. Most times it feels like you are the only people in the reserve during drives, and it so refreshing to come across some new-born baby lions, a tree climbing leopard or enjoy a bush breakfast without a dozen other safari vehicles all zooming up for a share of the sighting. 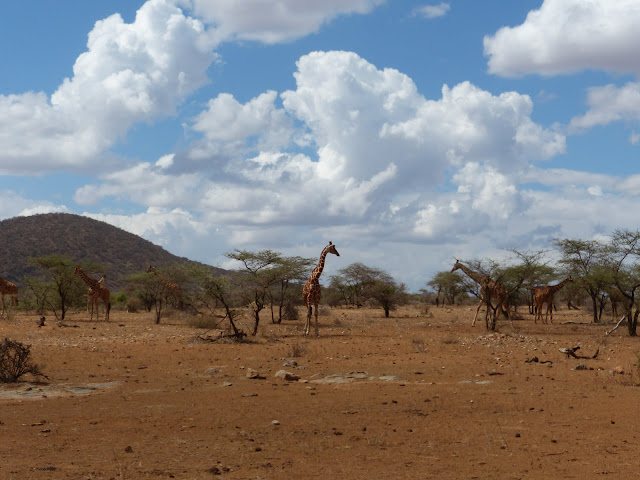