Have you heard about Naibosho?

If you want to do a safari far from the crowd, a private conservancy is a nice option - like Naibosho bordering the Main Maasai Mara game reserve and being know for their high wild cat population.

The Mara Naboisho Conservancy was established not only to conserve the environment and wildlife, but also to protect and empower the local Maasai community. When you stay at Naboisho, part of the conservancy fee is channelled back into the community, making the project more sustainable. 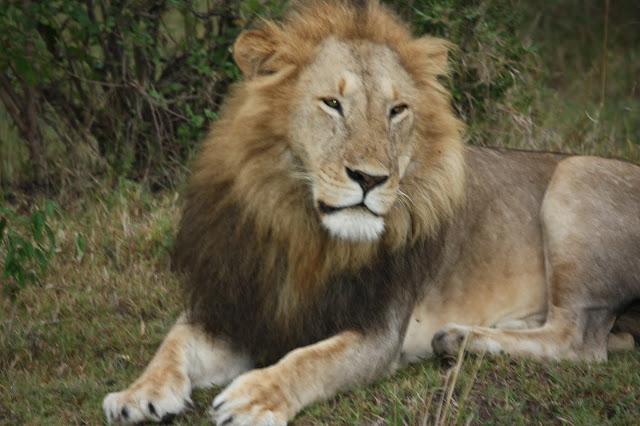 In addition to this, there are also a number of community empowerment projects run by the Basecamp Foundation Kenya, a non-profit organisation. These projects – which include training locals to become guides, supporting local schools, improving access to healthcare and clean water, and empowering women – help to strengthen and uplift the community.

Because all three elements – the people, the land, and the wildlife – are inextricably linked, progress has a knock-on effect: as the community becomes more aware of the benefits of tourism in the area, the argument for protecting the environment and the wildlife gains traction. 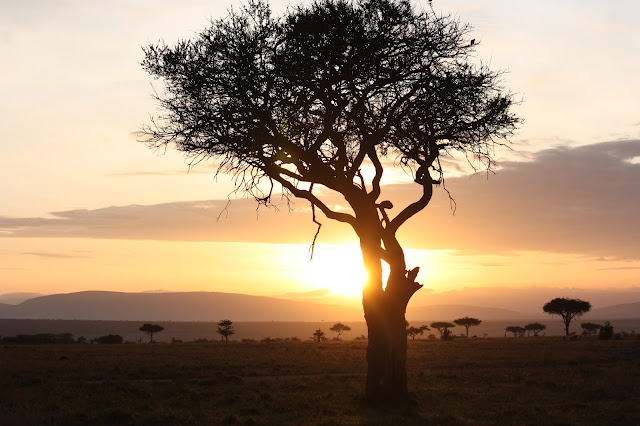 The conservancy model promotes the coming together of several groups of stakeholders in order to rejuvenate a vital section of wildlife corridor for the Masai Mara/Serengeti ecosystem.

Comprised of over 53,000 acres northeast of the Masai Mara National Reserve, Mara Naboisho Conservancy provides an exclusive safari experience. The land includes contributions from over 500 Masai landowners and conservancy fees are directed back to these landowners, providing them with a sustainable livelihood.

The Mara Naboisho Conservancy also limits the number of tourists who may enter the area, thereby reducing the crowds of vehicles. Guests often find themselves the only vehicle around, giving spectacular, unspoiled views of exciting wildlife. 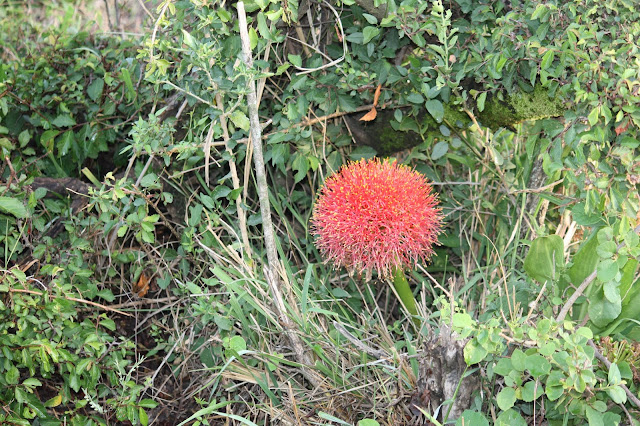 Initial research indicates that Mara Naboisho Conservancy has one of the highest densities of lions in Africa. One of the major prides, comprised of 22 lions, makes its home nearby Encounter Mara. The conservancy also has impressive numbers of elephant, giraffe, and other plains animals, in addition to hosting some of the rarest animals in Kenya, such as Wild Dog.

The conservancy has the big cats in big numbers. In fact, with roughly 100 lions living in the vicinity, it has one of the highest lion densities in the world. The largest pride in the Greater Mara Region – comprising 20 lions – has made the conservancy its home. Of course, such a healthy lion population would not be possible without an equally healthy wildlife food chain below it. 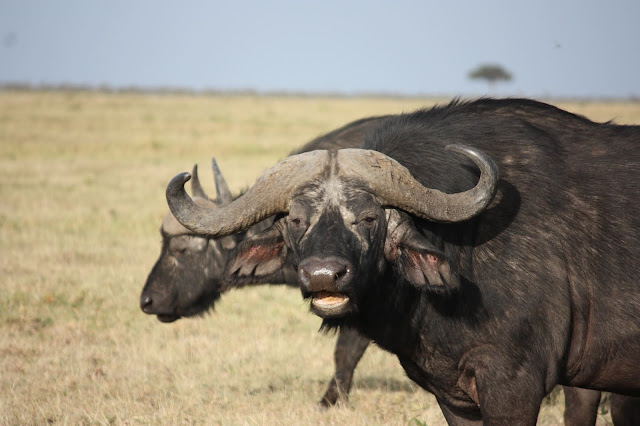 The conservancy boasts impressive herds of elephant, giraffe, wildebeest, and zebra. It is also home to Kenya’s rare wild dog. In addition to the abundance of resident game, the Mara Naboisho Conservancy also serves as a migration corridor for several hundred thousand animals between the Masai Mara National Reserve and the Loita Plains to the east. The existence of the Mara Naboisho Conservancy ensures that migratory cycles and patterns are not disturbed or forced to change.

Here are some more wildlife impressions from a Naibosho safari: 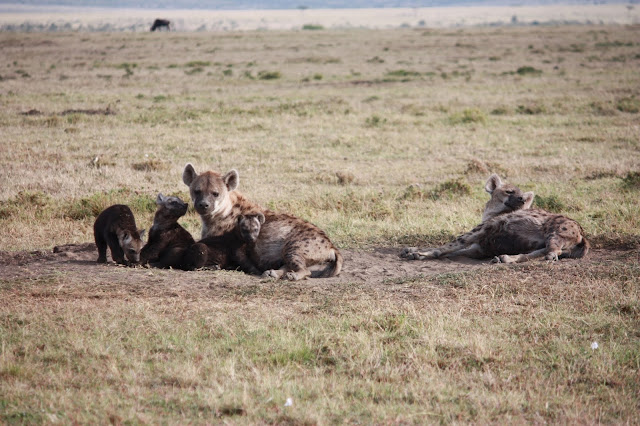 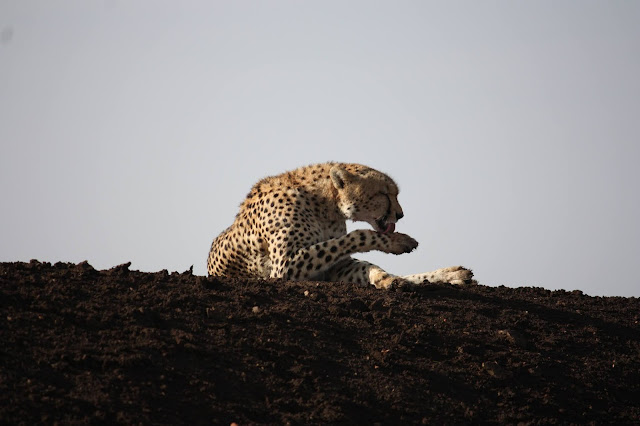 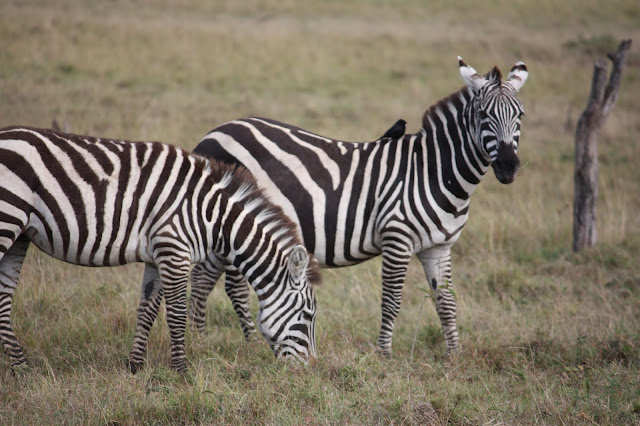 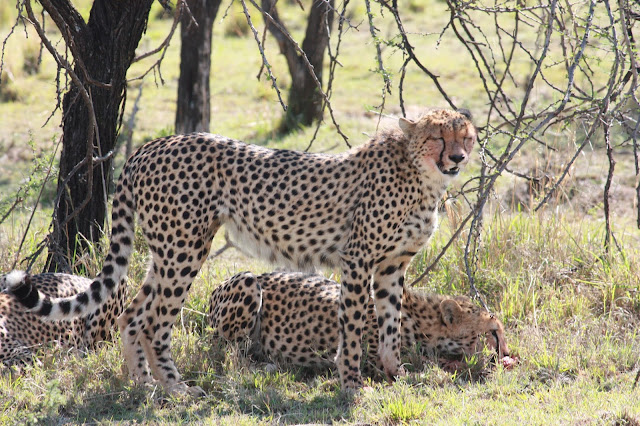 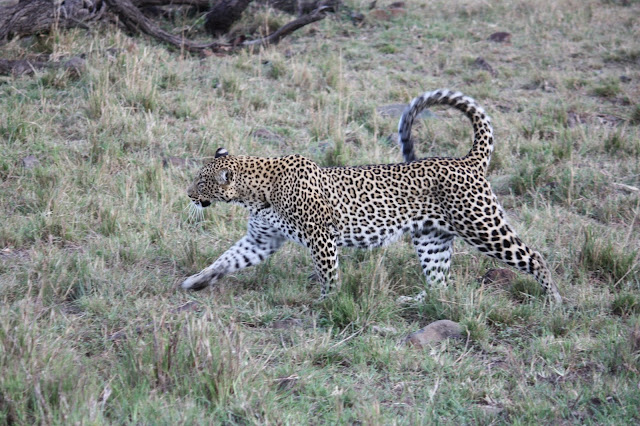 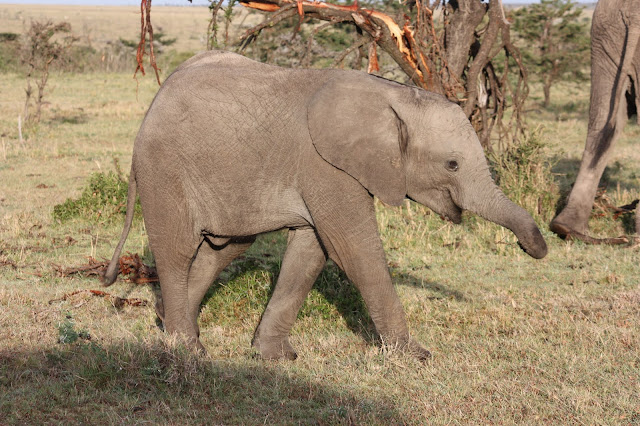